Weeks after landing on Earth, the Hundred have managed to create a sense of order amidst their wild, chaotic surroundings. But their delicate balance comes crashing down with the arrival of new dropships from space.

These new arrivals are the lucky ones – back on the Colony, the oxygen is almost gone – but after making it safely to Earth, GLASS’s luck seems to be running out. CLARKE leads a rescue party to the crash site, ready to treat the wounded, but she can’t stop thinking about her parents who may still be alive. Meanwhile, WELLS struggles to maintain his authority despite the presence of the Vice Chancellor and his armed guards, and BELLAMY must decide whether to face or flee the crimes he thought he’d left behind.

It’s time for the Hundred to come together and fight for the freedom they’ve found on Earth, or risk losing everything – and everyone – they love.

The season 2 of the TV show is finished and personally I want more Bellarke. The good thing is I have it with the books. If you following the TV show and doesn’t reading the book, I’m just telling you that they are totally different, some characters aren’t in the book like Finn, Raven and Lincoln and some of the book aren’t in the TV show. I like both and this final book is just awesome.

I really love the characters of the book, Clarke is strong and independent but she will do everything for the people she loves. Bellamy will also do everything for Octavia and Clarke and … We aren’t seeing Octavia a lot in this book but the vice chancellor is on earth and he’s here with his rules.

I think the end is logical and even if some people dies, it’s important for the story. The characters seems real, they have the same feelings and reactions as young adult. They are smart but they make mistake like all people.

Kass Morgan has a real talent to describe the world and the action, we have the impression to be in the book with the different people.

I appreciate this book and if you want Bellamy and Clarke together, read the book, but don’t expect that it’s like the TV show because it’s not, it’s different and the book inspire a really good show.

Kass Morgan studied literature at Brown and Oxford, and now resides in Brooklyn, where she lives in constant fear of her  Ikea bookcase collapsing and burying her under a mound of science fiction and Victorian novels. Kass is currently  working on the sequel to The 100, which she’ll finish as soon as she finds a coffee shop that allows laptops on the  weekend. 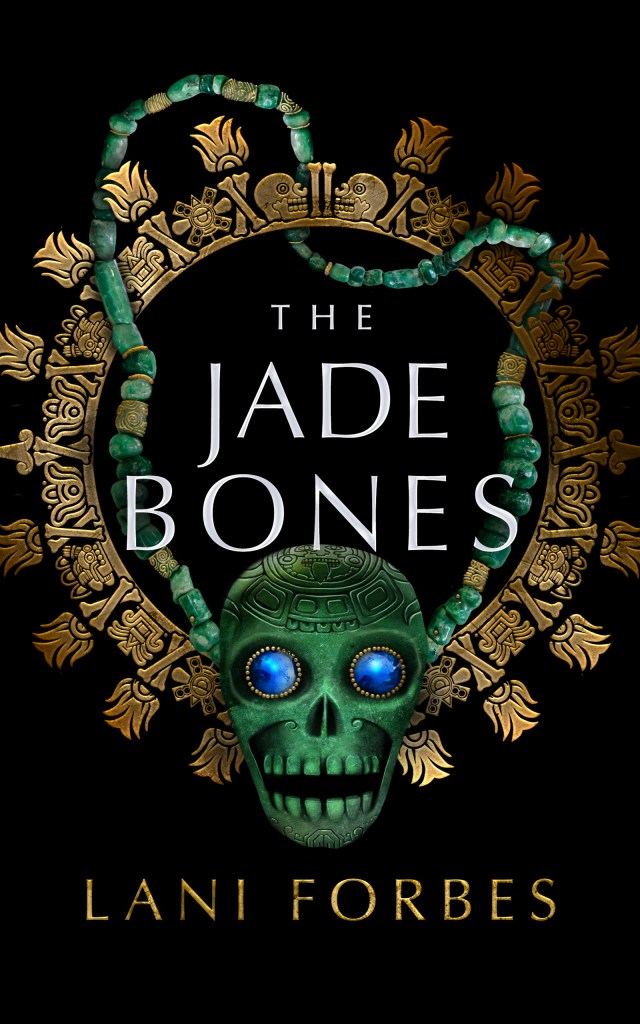