The alchemist of Loom by elise Kova

Her vengeance. His vision.

Ari lost everything she once loved when the Five Guilds’ resistance fell to the Dragon King. Now, she uses her unparalleled gift for clockwork machinery in tandem with notoriously unscrupulous morals to contribute to a thriving underground organ market. There isn’t a place on Loom that is secure from the engineer turned thief, and her magical talents are sold to the highest bidder as long as the job defies their Dragon oppressors.

Cvareh would do anything to see his sister usurp the Dragon King and sit on the throne. His family’s house has endured the shame of being the lowest rung in the Dragons’ society for far too long. The Alchemist Guild, down on Loom, may just hold the key to putting his kin in power, if Cvareh can get to them before the Dragon King’s assassins.

He offers her the one thing Ari can’t refuse: A wish of her greatest desire, if she brings him to the Alchemists of Loom. 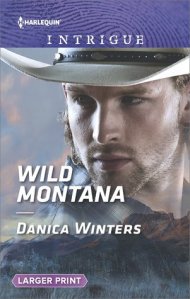 Have a former FBI agent and a park ranger met their match in the wilds of Montana?

With a mysterious death to solve in Glacier National Park, Customs and Border Patrol agent Casper Lawrence must come up with motive, means, opportunityand a killer. If he doesn’t crack this case by the book, the former FBI agent on strike two will be out. Teamed with a beautiful park ranger, the cowboy agent with the gritty past has to trust sexy lone wolf Alexis Finch. But as their investigation takes them through dangerous terrain and an outlaw motorcycle club’s turf, Casper will do anything to keep Alexisand what they’ve ignitedalive. 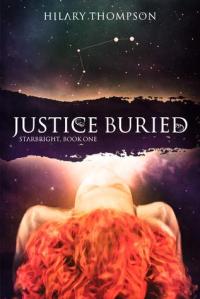 The people need Justice, but she’s not listening.

One hundred years before, the Great Sickness reduced the world to three dystopian cities. Now the community of Asphodel is trapped underground, waiting for the prophesied maiden of Justice to rescue them.

Sixteen-year-old Astrea is supposed to be this savior – too bad for them she isn’t a believer. Astrea fights her fate until discovering a power she never knew she had, and a handsome ally she never expected. With her life in danger, Astrea must choose between saving her city or herself.

This thrilling young adult adventure is the first in the richly-imagined Starbright series, which is laced with mystery, mythology, romance, and magic. Justice Buried will have you questioning fate versus free will along with Astrea’s strong female lead, and wondering who can be trusted when everyone is keeping secrets.