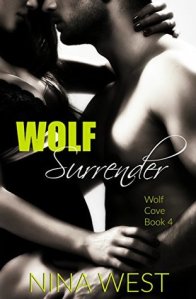 Abbi Mitchell has battled her family and won. She finally has what she wants most—Henry Wolf, committed to her and within arm’s reach most nights.
But now she must face his family.
In the wake of tragedy, Abbi and Henry travel to New York to sort out his father’s affairs. What should be straightforward and quick turns out to be anything but, as a vindictive brother angles for more than his fair share, putting Henry and Abbi to the test.
WOLF SURRENDER is the stunning conclusion to the sexy, addictive Wolf Cove Series, and should be read after WOLF BAIT, WOLF BITE, and WOLF PREY.

Wolf Surrender resumes exactly where Wolf Prey stopped, Henry’s father died and they are in New York to organize the funeral. Abbi and Henry love each other, there is no doubt, and the problem is that the death of his father will make Henry think. There is also his brother who wants a share of the inheritance.

Abbi feels that Henry is different; she tries to make him become the one she loves. At the same time we find characters from previous books that I like very much like Rowan.

I would not tell you the whole story but know that sex is always present, with two or more and the scenes are hot to desire.

This tome closes the story of Abbi and Henry, finally normally but the author decided to perhaps give us something else. I just want the series to end here on a happy ending. There is no point, in my opinion, in adding tomes to the delight of certain readers.

I liked this book and it closes the series well.

Quick Word: A sexy and torrid book that will make you wet.

Nina West lives in the city but spends her summers in the wilderness with her husband. She loves having a steaming cup of cocoa in one hand and a steamy story full of angst in the other. 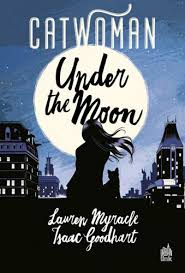