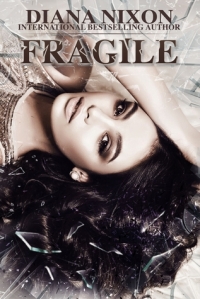 Source: eArc from the author

She was off the limits for many reasons: too young, too naïve, and too beautiful to resist. But most of all – because she was my best friend’s little sister. She was like a taboo that should have never been broken.
But we crossed the line together… We gave in to the temptation and made a mistake that changed us forever.
Years passed, but for some unknown reason, the memories of her never stopped haunting my dreams.
I was even more obsessed with her than I was years ago, while she hated me to the bone. And she had a very good reason to feel that way…
“I owe you a lifetime of us, and I will not let you down, not again…”

Fragile tells the story of Crystal and Liam, Liam is the best friend of Stanley, Crystal’s brother. He always tried to stay away from Crystal but he cracked and the events went on too fast. If you’ve read Shattered, the story of Kameron and Elizabeth, you already know Crystal and Liam.

Crystal has always been in love with Liam, they kept bothering each other, but basically, they were always drawn to each other. Liam is convinced that Stanley wouldn’t like it if he touched his sister, which caused a pretty horrendous situation for Crystal, but that could have been much worse. Crystal is a young girl who takes refuge in work, she tries to think of nothing else and she does not like to live in fear. She would like to forget her past but with the return of Liam, it’s quite complicated. They are like magnets, they attract but tear themselves apart, they do as much good as they do badly, especially by not talking to each other.

Liam has a bright future, he wants to do things well for Kim and he, the problem is that she isn’t what he wants in his life. Everything is complicated when he finally understands why Crystal doesn’t wants to see him. He will try to catch up but the lie and the secrets will not help their story.

I have sometimes found Crystal annoying, especially at a time when Liam finally wants to tell her the truth, but she stops him and she’s blaming him later. However I understand very well the reasons that push Crystal to avoid Liam even if for him it’s not so obvious. I loved the story and the fact that Stanley feels guilty again after all these years. Trevor is adorable, I love this boy and I have a little hope that Diana will find someone good for him and maybe write a book about him. The fact that Liam hides something important from Crystal and dares to ask Elizabeth not to tell her anything annoys me slightly. What annoys me even more is that Elizabeth obeys him while Crystal is her best friend.

Fragile is a story about forgiveness, hope, love, family and friendship. So many important topics in everyday life. I cried, I laughed, I wanted to scream at the characters or hug them.

Diana Nixon, an International Bestselling Author of contemporary and paranormal romances, is a woman of contradictions. She was born in Minsk, Belarus. She has a Master of Law degree and speaks several foreign languages, including English, Polish and Spanish.
Diana’s writing career is like a roller coaster ride. It started with a fantasy novel named Love Lines, that was originally written in Russian and only later, it was translated into English. Since then, she has published 17 more books, both of contemporary and fantasy genres. Diana’s books are being translated into Spanish, French and Russian.
Official page: www.diana-nixon.com 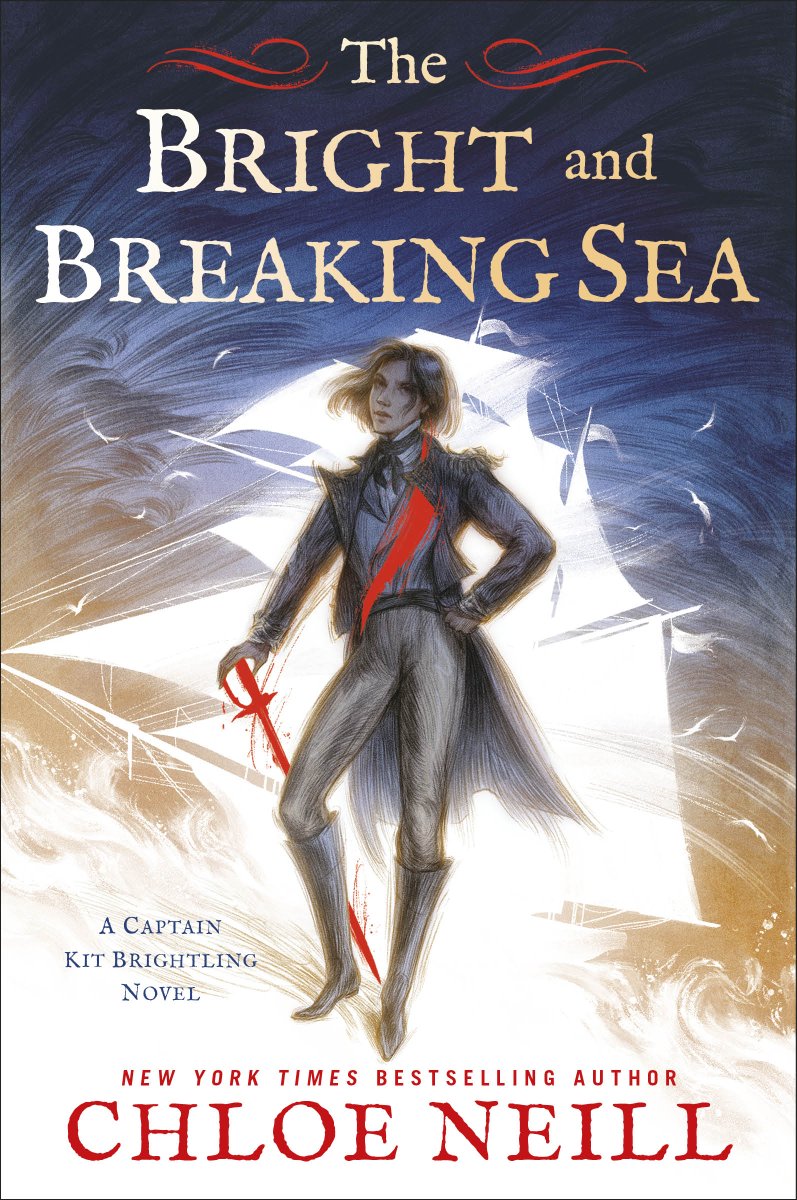