Blitz and giveaway – The Rookie by Abigail Owen 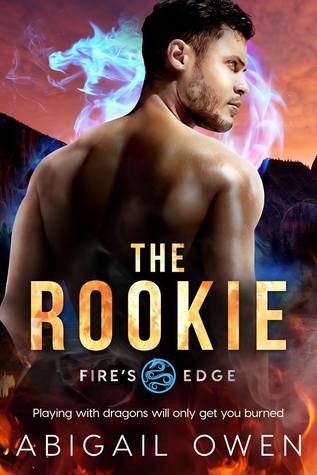 Playing with dragons will only get your burned.

To escape exile, Aidan Paytah has had to prove himself worthy. Every second of every damn day. He fought with everything he had to earn his precarious place on the Huracán team of dragon shifter enforcers. He can’t fail or afford distractions, no matter how temptingly sweet. Total loyalty to the clans and dedication to his team is the only way.

Sera Morrison lost her parents and her husband in short order, leaving her a single mother running her family winery alone. Nothing could ever have prepared her for the discovery that she’s a destined dragon mate. But once she finds out, there’s only one man she wants—the one who walks away.

However, the Alliance Council has its own agenda. They want to use her as a political pawn and force a mating that could ultimately kill her to save the High King. Aidan has no choice but to kidnap her, even if it means their close proximity reinforces their own mating bond. And mating with him could end up being a far worse fate for Sera…

The familiar sweet ache of fulfillment filled Sera’s body, warmth spreading out from her core. She wanted to revel in it, lie replete in her lover’s arms. Except Aidan had already faded from the unfocused mist of another realm.

The sting of disappointment wasn’t enough to lance the bubble surrounding her. She didn’t want to leave, or for the dream to end. Even as she tried to draw him back to her, to keep him with her, the dream slowly being replaced by cold, stark reality.

Strong hands at her shoulders, even more solid than in her dreams, yanked her the rest of the way into the real world. Her dream world faded, and she opened her eyes to collide with intense sky-blue eyes. Concerned eyes. Searching eyes.

His name punched from her lips. “Aidan.”

The residual sensations from her dream, still buffeting her body, didn’t fade nearly as fast, leaving her both keyed up and needy. She never woke to the man leaning over her.

Not thinking it through, Sera pushed up with one elbow and pressed her lips to his, needing that contact more than she could say. Aidan stiffened, but didn’t pull back. So, she kissed him again, lingering over the touch, savoring the taste of him, the citrus and smoke scent of him all around her. Strangely familiar, but she didn’t linger over that thought, too focused on the man.

This Aidan was real.

Before he could kiss her back, or she tried to take it further, the rest of her sleep-fog drifted away, and harsh reality intruded. She was in her bedroom, the pale light of early morning filtering in through the white blinds and curtains covering her window.

I shouldn’t be doing this.

With a groan, Sera dropped back to the bed, flopping an arm across her eyes so she didn’t have to see his reaction. “Sorry.” 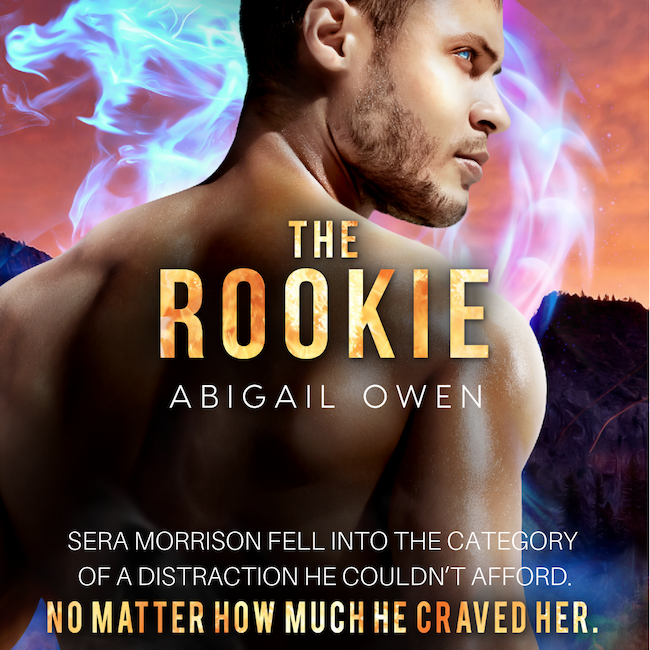 Award-winning paranormal romance author, Abigail Owen, grew up consuming books and exploring the world through her writing. She attempted to find a practical career related to her favorite pastime by earning a degree in English Rhetoric (Technical Writing). However, she swiftly discovered that writing without imagination is not nearly as fun as writing with it.