Blitz and giveaway – Till I found you by Michelle Fernandez 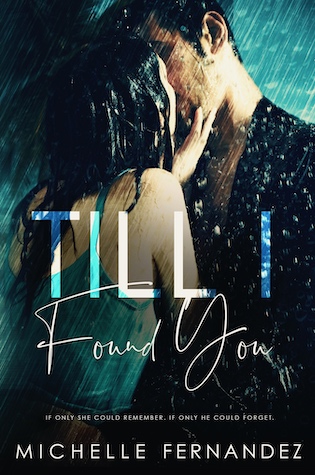 Former Navy SEAL, Julian “Booker” Cruz, joined an elite security ops agency with one goal in mind: to forget his past. With the overload of work, there’s no time for romance, nor does he want it. His rule—don’t mix business with pleasure. Until one assignment puts that rule to the test. Chloe Channing is not to discover his undercover role as her protective detail from an unknown psychopath. But as their days pass together in tropical paradise, it becomes difficult to keep his desire from compromising everything. Including her safety.

All Chloe wants is to remember, but so much of her memory was lost after her assailant left her unconscious. On a summer trip with friends at her family’s estate in the Bahamas, she yearns for the quiet respite from a previous heartbreak and her tortured nightmares. She never expects a man like Julian to help her find emotional peace and physical healing. But as she falls deeper, her flashbacks slowly come together, and they include glimpses of one handsome, mysterious, yet all-too-familiar face: Julian’s.

Is Chloe’s mind playing tricks on her again… or has she met this man before?

Even if Julian could let go and risk it all, could he ever forgive himself enough to fall in love again?

Julian wanted to rewind the clock.
Go back to the hilltop where they last made love in the rain. Or go back even further, to the day they first met. Maybe

things would be so different now. The one woman who had helped him with his brokenness, healed the deep scars of his heart and awakened his dark soul now needed to be fixed.

The only thing Julian felt was pure hopelessness and he wanted to jump off the ledge. The lead of guilt weighed down his stomach and fire raged within him. His blood-soaked cargo pants and dried blood on his hands were reminders of the fucked-up rescue and recovery that had gone completely wrong.

That’s all he could do. Time had no place within the sterile white walls of the hospital. Minutes felt like hours and hours felt like an eternity. Julian paced the laminate floors of the long corridor as the blur of nurses that passed by him started to make him dizzy.

Julian’s boots moved him into the waiting room. He leaned against the doorjamb and scanned the room. Sam’s head lowered, face in his hands as Sage’s arm comforted him. Ezra and Olinda, their foreheads touching, embraced one another for support and comfort.

Guilt stirred in his chest when his eyes met Phoebe’s. Julian swal‐ lowed the lump in his throat and slightly shook his head, sending her unspoken apologies.

Phoebe rose from her chair and put her arms around him. She pulled back slightly and framed his face, wiped a tear that escaped his eye.

“This isn’t your fault,” Phoebe said, her red-rimmed eyes filled with tears.

He shut his eyes. “I fucked up, Phoebe.”

“Hey, look at me. Chloe is the strongest person I know.” Phoebe choked back a sob. They stared at each other for a beat until a soft smile pulled at Phoebe’s lips. “I need you to be strong for her.”

A momentary silence overlaid the small waiting room. Julian anticipated the doctor’s forthcoming final words. Even now, they tore at him like bear claws shredding his skin. He reached in his pocket, pulled out the turtle charm necklace he had picked up from the shed before getting in the ambulance. Julian stared at the trinket for a moment, hating the lump forming in his throat and the tears blurring his vision. He so badly wanted to see Chloe.

Parallel images collided of Amber and Chloe, knocking his breath loose. The doctor’s words that came out… ‘I’m so sorry for your loss’ hammered his heart when they couldn’t save Amber.

He prayed he wouldn’t hear those same words again. He sent up a silent prayer hoping for some kind of sign that Chloe was going to come out of this.

He needed to remind himself to breathe, to stay strong for her. But it was almost impossible when the woman he loved more than his own life was fighting for her very own. His head pounded as images of her brittle body, the bang of the gun firing one last time, then Chloe falling to the ground—all played in a loop, over and over.

Julian put the necklace back in his front pocket. “Don’t you dare die on me, Chloe,” Julian whispered to himself, letting out a deep breath he didn’t realize he’d held in his lungs. 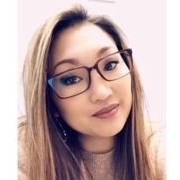 Michelle is a wife, mother and an avid reader of multi-genres. She’s always been passionate about reading and impressed by the influence it has on people. Which is why she started writing in the first place. Romance suspense is her most favorite genre. The damsel heroine and the alpha gentleman hero are who she writes about. It started as a hobby. One chapter turned into ten, then a novel was born. Making up worlds and characters for readers to fall in love with, is the most rewarding for her. May her words give you the ‘feels’ and may it be an unputdownable book!

Blitz and giveaway – Deadly Potential by Jennifer Carol Lewis »
« It’s monday, what are you reading? #247 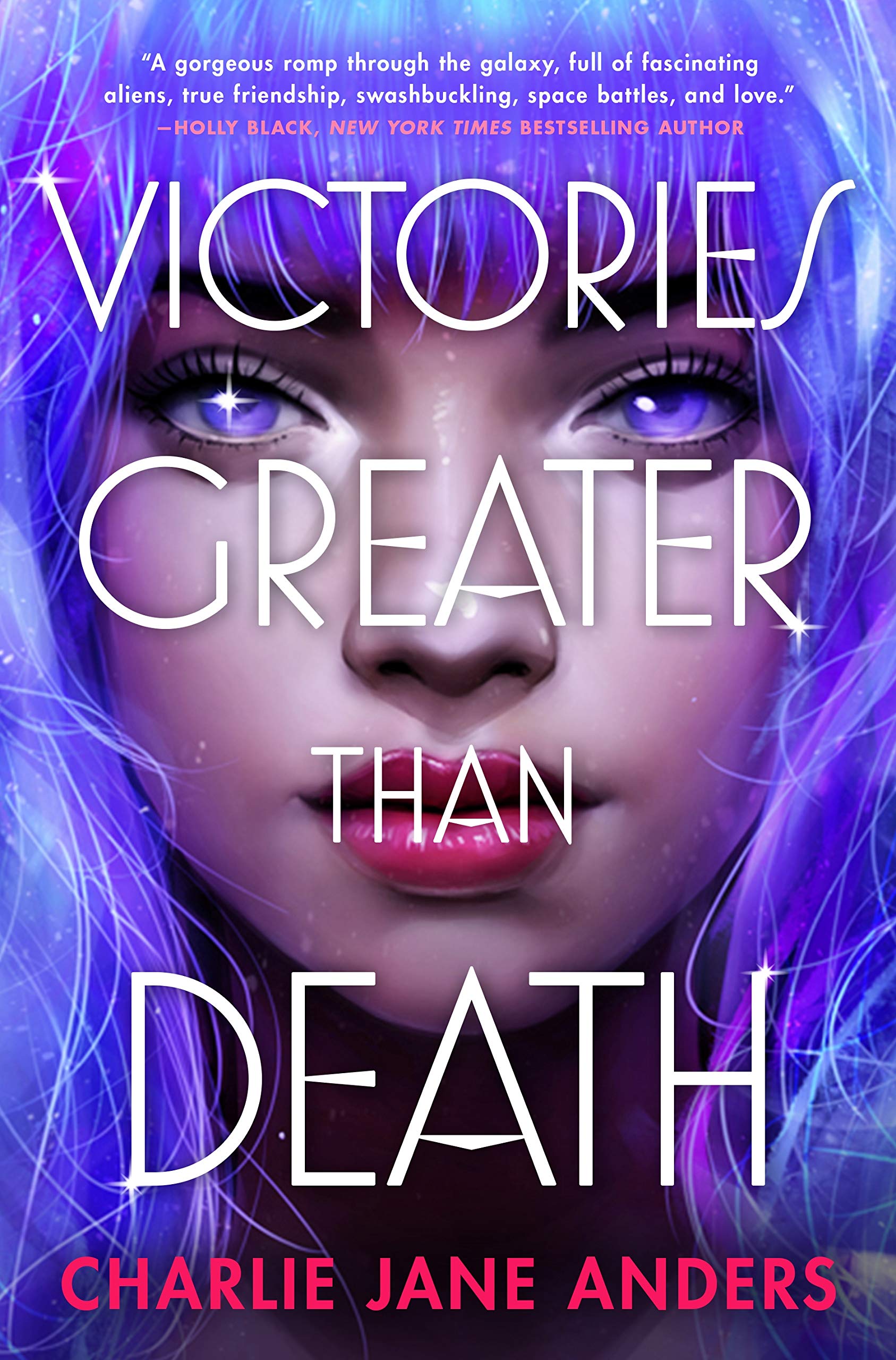