The Stone of Sorrow by Brooke Carter 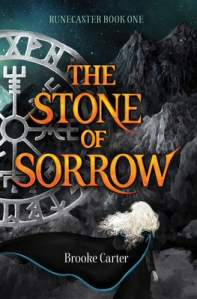 In a land of myth and ice, seventeen-year-old Runa Unnursdottir is not the runecaster her clan has been hoping for. She spends her days daydreaming of sailing away and exploring the world instead of studying the runes and learning her spells. The villagers consider her odd, in looks and in manner. She’s nothing like her talented sister, Syr, keeper of the sacred moonstone that ensures the village’s continued survival. But when a rival clan led by an evil witch raids the village and kidnaps her sister, Runa is forced to act. With a fallen Valkyrie by her side, and the help of a gorgeous half-elf Runa is not quite sure she can trust, the apprentice must travel to the site of an ancient runecasting competition to try to win back the magical gem. But the journey will not be easy; the three unlikely companions encounter malevolent and supernatural creatures at every turn. Somehow, Runa must summon the courage and strength to face her destiny, a destiny she never wanted. Or die trying. 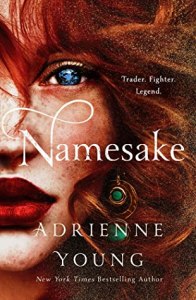 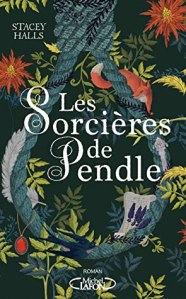 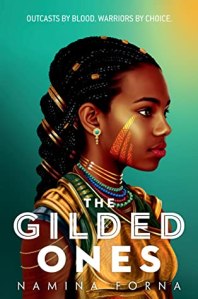 Just to finish, now i will let you know the Tv shows I’m watching.
Pandora Season 2 – 6