Santiago Alcantar killed my parents.
Now it’s my turn to take away what he loves most of all…

Losing my parents changed my life forever. I had to learn how to be a fighter. I fought for everything I wanted to have. But when I thought there was nothing I couldn’t get, I met her… Gabriela Alcantar. The favorite daughter of my worst enemy.
She made the sorrows of my past return.
I felt weak and helpless again.
I hated it.
As well as I hated her and her entire family.
Because they were the killers. And they could never be forgiven.
Unless… I could make them pay for what they did to me.

“I lied to her… I told her I would never fall in love with her. Then again, I lied to myself. Because my heart already belonged to her…” 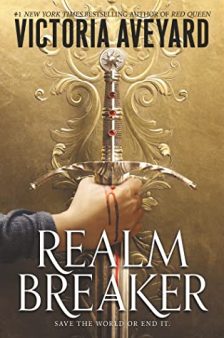