Impossible love between two girls —one human, one Made.
A love that could birth a revolution.

After the War of Kinds ravaged the kingdom of Rabu, the Automae, Designed to be the playthings of royals, took over the estates of their owners and bent the human race to their will.

Now, Ayla, a human servant rising the ranks at the House of the Sovereign, dreams of avenging the death of her family… by killing the Sovereign’s daughter, Lady Crier. Crier, who was Made to be beautiful, to be flawless. And to take over the work of her father.

Set in a richly-imagined fantasy world, Nina Varela’s debut novel is a sweepingly romantic tale of love, loss and revenge, that challenges what it really means to be human.

I had been a rebel as long as I could remember. Following the rules had never been my major. But breaking the rules of Le Papillon meant saying good-bye to my life. No flirting, no secret affairs, just dancing.
I lived as if in a dollhouse, where everything was decided for me. Even my name – I had to change it for the sake of my new life that didn’t promise anything but an everlasting obedience.
No one cared about what I wanted. Clients were kings; only their wishes mattered. All I was allowed to do was to please them with my show and make them fork out for a private dance.
Was there a way out of this prison? I had no idea. I went against my heart and pretended to be a good girl. Why? Because I wanted to live. And love, maybe…

House of Earth and Blood by Sarah J Maas

Bound by blood.
Tempted by desire.
Unleashed by destiny.

Bryce Quinlan had the perfect life—working hard all day and partying all night—until a demon murdered her closest friends, leaving her bereft, wounded, and alone. When the accused is behind bars but the crimes start up again, Bryce finds herself at the heart of the investigation. She’ll do whatever it takes to avenge their deaths.

Hunt Athalar is a notorious Fallen angel, now enslaved to the Archangels he once attempted to overthrow. His brutal skills and incredible strength have been set to one purpose—to assassinate his boss’s enemies, no questions asked. But with a demon wreaking havoc in the city, he’s offered an irresistible deal: help Bryce find the murderer, and his freedom will be within reach.

As Bryce and Hunt dig deep into Crescent City’s underbelly, they discover a dark power that threatens everything and everyone they hold dear, and they find, in each other, a blazing passion—one that could set them both free, if they’d only let it. 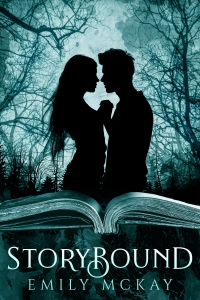 The Boundless by Anna Bright 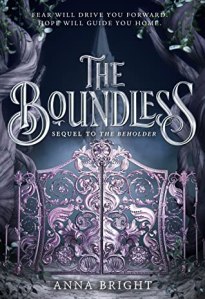 This breathtaking sequel to The Beholder will take you on a journey into a darkly sparkling fairy tale, perfect for fans of The Selection and Caraval.

When Selah found true love with Prince Torden of Norway, she never imagined she’d have to leave him behind. All because the Beholder’s true mission was a secret Selah’s crew didn’t trust her to keep: transporting weapons to the rebels fighting against the brutal tsarytsya, whose shadow looms over their next port of Shvartsval’d. A place Selah hoped she’d never go.

But gone is the girl who departed Potomac filled with fear. With a stockpile of weapons belowdecks and her heart hanging in the balance, Selah is determined to see the Beholder’s quest to its end. 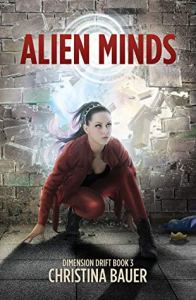 How to get away with murder Season 6 –